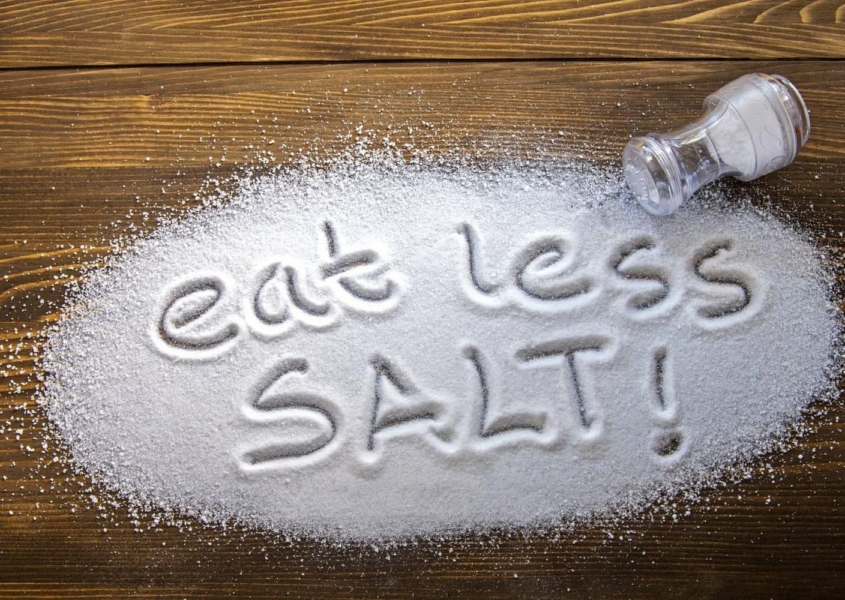 In the US, many seniors consume more sodium than they should.  This can lead to various health problems like high blood pressure and heart disease.  While most of us know to lay off the processed frozen meals and deli meats, this article highlights 7 surprising high sodium foods for seniors to avoid.

To reduce the risk of heart disease or reduce symptoms if you’ve already been diagnosed, your doctor will probably recommend a low sodium diet.  If you follow a low salt diet, it will help keep high blood pressure and edema (swelling) under control.

For many seniors needing a low salt diet, consuming less than 1500mg of sodium per day is ideal given that many older adults consume fewer calories in a day than the average person.  That said, it’s best to always follow your doctor’s recommendation on sodium intake.

Here are some general guidelines/tips for a low sodium diet:

Before looking at the 7 Surprising High Sodium Foods For Seniors, let’s review the more obvious high sodium foods to avoid at the grocery store – or toss if they’re sitting in your pantry.

Okay, so it’s no surprise that potato chips and bacon are high in sodium…but there are also a lot of foods with high sodium levels that you wouldn’t expect.  Below are 7 of the most surprising high salt foods:

Most people think sugar is the ingredient to worry about with boxed cereals, but many have 180-300mg of salt per serving.  Instead of packaged cereal, try homemade granola or old-fashioned oatmeal with fresh berries.

One bagel can contain up to 500mg of salt, and that number can go even higher for cheese or everything-flavored bagels.

Most seniors love sweets, but if you’re looking to satisfy a sweet tooth, homemade desserts are much healthier in terms of salt content. Grocery store cakes oftentimes rely on sodium as a preservative to increase the shelf life.  Boxed cake mixes also have a lot of sodium.

Many seniors believe a veggie burger is a healthy choice, but one patty can have 400-500mg of sodium.  That’s almost 1/3 of the recommended sodium intake for an entire day in one 4oz burger!

Ready-made and pourable mixes have a surprisingly high amount of salt (400-700mg for 3 medium pancakes).  In keeping with the trend of this article, homemade is better tasting and better for you.

Some chicken breasts, especially the frozen ones, are injected with a sodium solution to keep the meat juicy and add to the taste.  Avoid buying chicken with salt on the ingredient label.

Who doesn’t enjoy a good Bloody Mary or margarita once in a while?  It’s okay in moderation, but some of the premixed cocktails you buy at the store can have upwards of 650mg of salt per 16oz drink.

7 Tips For Starting A Personal Chef Business
Scroll to top