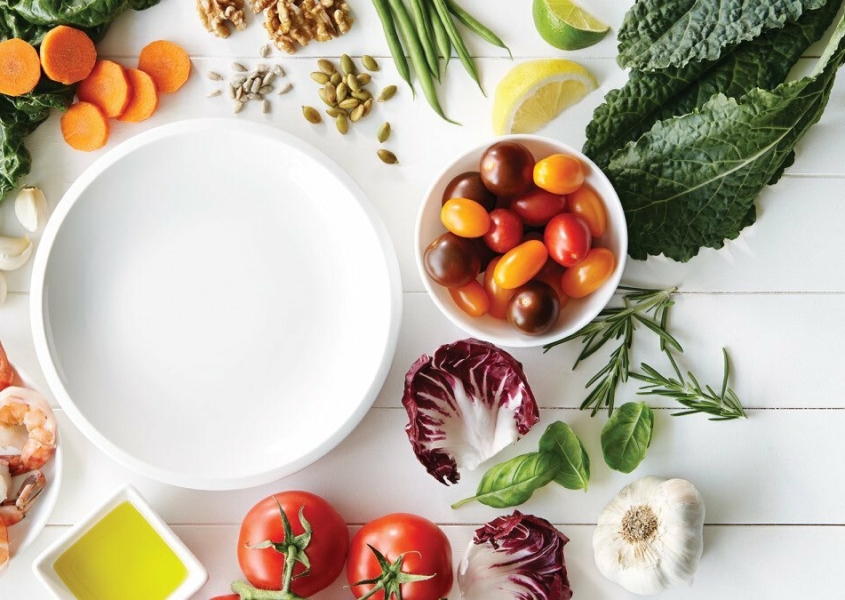 The possibility of losing our cognitive abilities can be even scarier than the loss of physical abilities as we age.  There are an estimated 5.5 million Americans with Alzheimer’s, affecting millions more people caregiving for loved ones affected by the devastating disease, with no cure at the present moment.  Therefore, many seniors and their families are wondering what they can do to be proactive and prevent the onset of Alzheimer’s.

Many studies have shown there are a plethora of measures everyone can take to avoid Alzheimer’s disease, including:

While all of the above are healthy living practices everyone should follow, for the purposes of this article, we’re going to focus specifically on the impact a potentially revolutionary nutrition plan called the MIND diet can have on Alzheimer’s prevention for seniors.

The name MIND diet surprisingly isn’t in reference to the diet’s supposed ability to improve cognitive functioning.  Rather, it stands for Mediterranean-DASH Intervention for Neurodegenerative Delay.  The MIND diet meal plan is essentially a combination of two popular diets, the Mediterranean and DASH, with an emphasis on brain foods shown to improve cognitive functioning.

THE HISTORY OF THE MIND DIET

Dr. Martha Clare Morris, an expert in nutritional epidemiology at Rush University Medical Center in Chicago, introduced the MIND diet meal plan in 2015. Her studies on the diet tested and compared the effects of the Mediterranean, DASH, and MIND diets in adults aged 58-98 years.  The study found that diligently sticking to all three diets was associated with a reduced risk for Alzheimer’s disease, but only the MIND diet showed lower risk even with moderate adherence.  Another study showed that participants who stuck to the MIND diet lowered their risk for Alzheimer’s by 54%.

Given the newness of the MIND diet meal plan and relatively few scientific studies conducted, scientists still need to do more research, but the early results are certainly very promising.  Some have even coined the phrase “Alzheimer’s diet” when referencing the MIND diet meal plan, and US News and World Report ranked the MIND diet #5 in its list of Best Diets in 2018.

If you choose to follow the MIND diet for yourself or integrate it into the meal plan of a senior loved one, here are the brain foods you’ll want to emphasize and recommended number of servings/week:

Some foods to avoid include:

One of the big benefits of the MIND diet meal plan is that it’s not a “fad diet” and doesn’t require you to eliminate lots of foods from your diet.  Rather, it calls for moderation of unhealthy foods and emphasizing healthy brain foods.  This makes the MIND diet easier to follow for seniors than more extreme nutrition plans like the Paleo diet or Vegan diet.

If you or a senior in your life are interested in trying out the MIND diet, but don’t like cooking, click below to learn more about our revolutionary new meal that can customize affordable meals for almost any diet.

How Much Does A Personal Chef Cost?

How To Find The Best Personal Chef Service
Scroll to top