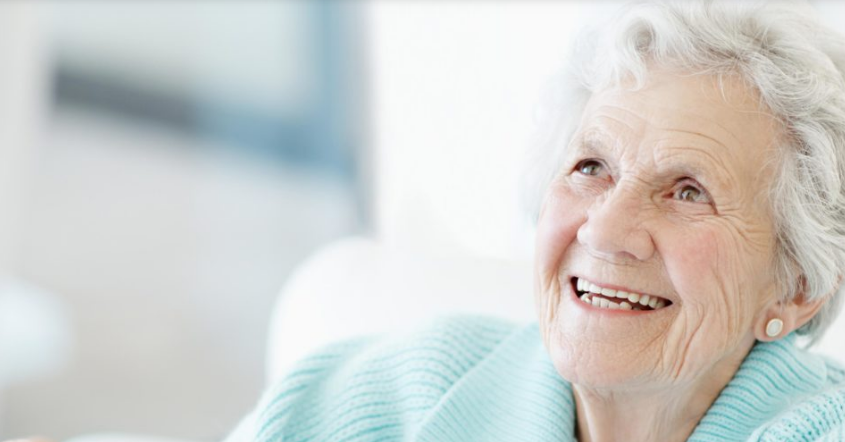 Years of evidence have suggested that there is a link between kidney disease and dementia. While the detailed mechanisms behind this connection aren’t outlined clearly, this is due to the breadth and depth of the connection points between the two conditions. The full scope of their correlation is difficult to credit to any one explanation. There are a number of intricacies to unpack, as well as possible causes, and how to respond to this medical phenomenon.

What is kidney disease?

The kidneys are fist-sized organs located at the bottom of the ribcage, toward the back of the torso. Their primary job is to filter excess fluids and waste out of the blood and dispose of them through urine. Chronic kidney disease (CKD) is a condition in which the kidneys progressively lose their functionality. It is most commonly caused by diabetes and high blood pressure, and progresses through five stages, characterized by how well the kidneys are doing their job. The final stage is also known as end-stage renal disease (ESRD). At this point, the kidneys have stopped working completely and the patient receives treatment called dialysis, where a filtration machine cleanses the blood in place of the kidneys.

How does kidney disease impact the brain?

Numerous studies have suggested there’s a connection between ESRD and cognitive impairment. Some researchers even suggest that some element of kidney failure—or the dialysis treatments that combat it—could be responsible for cognitive decline and dementia. However, it’s important to note that this cognitive impairment isn’t limited to patients with ESRD. There have been signs in patients in all stages of chronic kidney disease.

Kidney disease presents a number of factors that could potentially impact brain function, such as high blood pressure. High blood pressure is both a cause and a symptom of CKD, and is also known to cause a variety of neurological problems. This can be attributed to its risk of blocking blood from accessing the brain. Kidney disease can also lead to a high creatinine level in the blood, or a buildup of other toxins, such as Cystatin-C, which can affect brain function as well.

Finally, kidney disease increases one’s risk of developing a urinary tract infection (UTI), which is associated with acute instances of confusion and “delirious” behavior in older adults. These symptoms can look very similar to dementia.

How does dialysis impact the brain?

While we know that the development and progression of kidney disease has its own impact on brain function, dialysis has also shown undeniable neurological effects. Long-term studies of dialysis patients show an increase in risk of dementia over time. The rate of dementia in dialysis patients is 21% for men and 25% for women.

Patients who undergo hemodialysis are particularly at risk for dementia. Fortunately, however, there are other treatment options available. Peritoneal dialysis, for instance, shows a 25% lower rate in dementia than hemodialysis. It’s also suggested that more frequent hemodialysis treatment can lower one’s risk of dementia, as it does for other cardiovascular symptoms.

The question remains: What is the link between hemodialysis and cognitive decline? One of the leading theories suggests that it may have something to do with the sudden drop in blood pressure. Kidney failure causes excess fluid and toxins to build up in the body, which raises blood pressure and can lead to serious problems throughout the body, including increased risk of congestive heart failure.

Dialysis removes excess toxins, since the kidneys aren’t able to, keeping patients within a healthy range of fluids. However, fluid can still build up between treatments, especially when a patient only dialyzes 3 or 4 times per week. Not only is this buildup itself harmful to the body, but removing it abruptly through dialysis may be harmful as well. This sudden loss of blood pressure can “shock” the heart and have a negative impact on other organs in the body.

There are a number of risk factors that play into cognitive decline that are also correlated with chronic kidney disease and dialysis.

These factors, among others, form an interwoven network of symptoms that require careful management to maintain blood pressure, kidney function and cognitive health.

The Vascular Hypothesis of Cognitive Impairment

The vascular hypothesis was first proposed 26 years ago, and evidence to support it has only continued to grow. It infers that decreased blood flow to the brain can cause cognitive impairment and conditions like Alzheimer’s. Decades of research support this idea, including studies that use brain imaging to determine blood flow. Due to years of affirmative research, this hypothesis is helping doctors assess risk and treat patients today.

Kidney disease is not a definitive cause, and researchers aren’t positive that the two happen together. However, the network of blood vessels that supply the kidneys and the brain are similar, so it’s possible that any problems impacting those blood vessels may influence one’s risk for kidney disease and cognitive impairment simultaneously. Regardless, the research surrounding the vascular hypothesis is useful for doctors to have when they’re determining a patient’s risk of dementia.

How can you limit your risk of dementia with kidney disease?

There are several ways to minimize the risk of dementia with kidney disease, such as home dialysis treatment. Peritoneal dialysis has consistently proven to have fewer negative effects on cognitive function. The existing studies that outline positive effects of more frequent hemodialysis (which is possible through home dialysis) are promising as well, despite limited research. What is available suggests that more frequent hemodialysis has significant benefits for blood pressure and other organ health.

In the meantime, patients should consider the following lifestyle adjustments:

CKD and the Mind

At first glance, the research on the connection between dementia and CKD can look quite concerning. But the good news is that now that we are aware of the correlation, and have found ways to limit the risks, medical professionals have a better chance of protecting their patients than ever before. Knowing more about what CKD features also factor in to brain health, and knowing how to recommend the right kinds of dialysis treatment, physical activity, and smart dietary choices, doctors and researchers can help patients make the most of their time on dialysis and live full, healthy lives.

Meals On Wheels Vs Chefs For Seniors: Pros And Cons